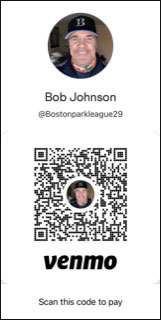 Thank you to all our sponsors and athletes, we look forward to another amazing event in 2022!

Jack Fahey, BPL Hall of Fame 1995, age 82, member of the Easton Country Club, honored previously by having the bridge on the 15th fairway named after him.