The Yawkey Foundation (found on Twitter at @yawkeyfdns and on Facebook) is proud to support the Boston Park League, perpetuating a legacy of love for baseball and everything that the good of the game provides to players and fans in communities across Boston. View Photos from the 2022 BPL Hall of Fame Dinner! 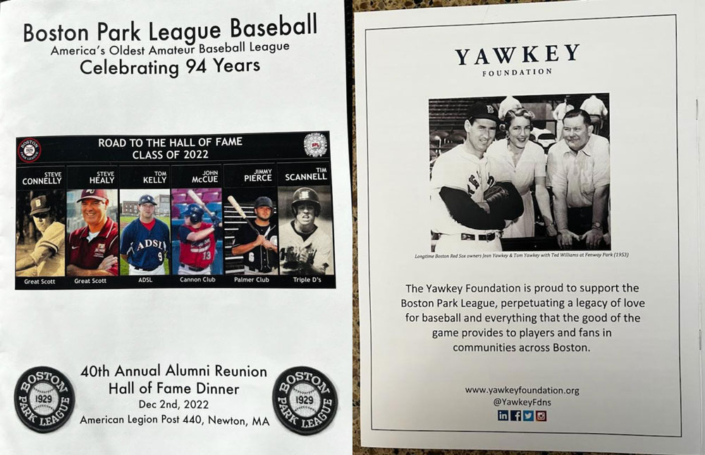 The Boston Park League is the oldest amateur baseball league in the United States, founded in 1929. We hope you’ll join us on the ballfields, whether as a player, manager, or one of the thousands of spectators who’s watched Park League games for 88 years.

They’ve been playing the 100 Innings of Baseball annually since 2004 to raise money for ALS research. It was the…

Amateur baseball players love to check out their performance – partially for vanity, but also so they can improve their… 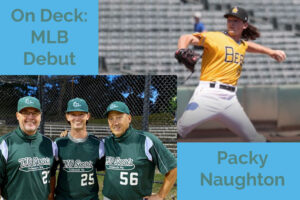 Packy Naughton to Debut in the Show

From TJO Sports in the Boston Park League to the Anaheim Angels in the MLB, Packy Naughton is ready to… 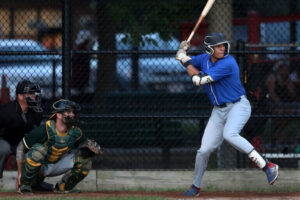 Tweets by BPL_Baseball
Scroll to top