You are here: Home / Hall of Fame Dinner

The Yawkey Foundation (found on Twitter at @yawkeyfdns) is proud to support the Boston Park League, perpetuating a legacy of love for baseball and everything that the good of the game provides to players and fans in communities across Boston. 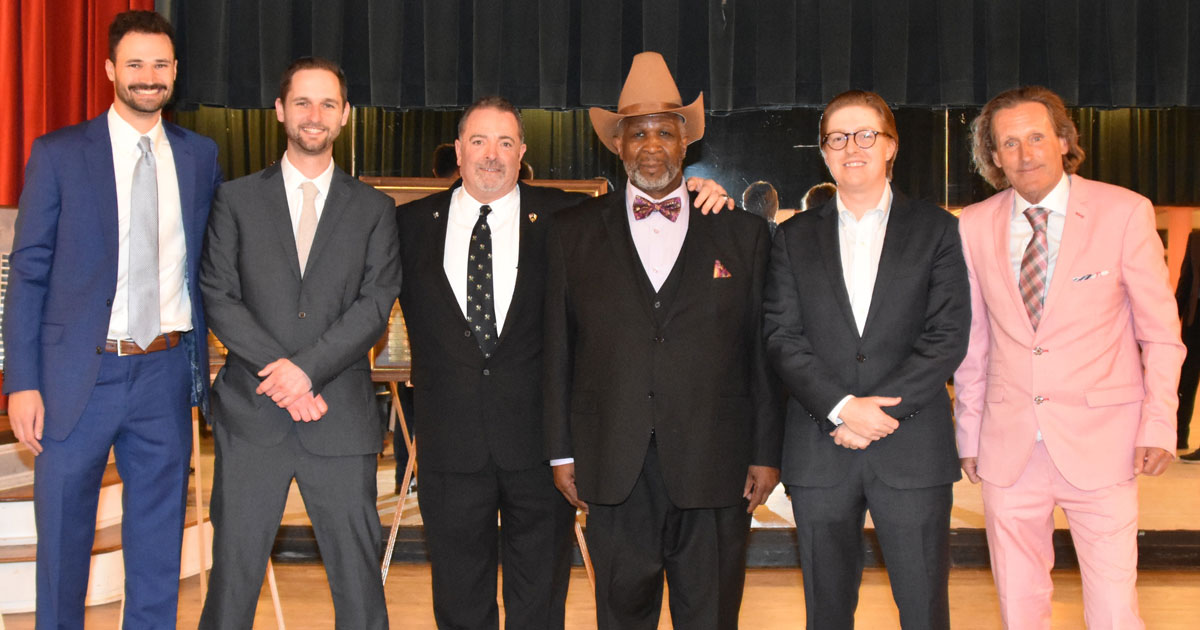 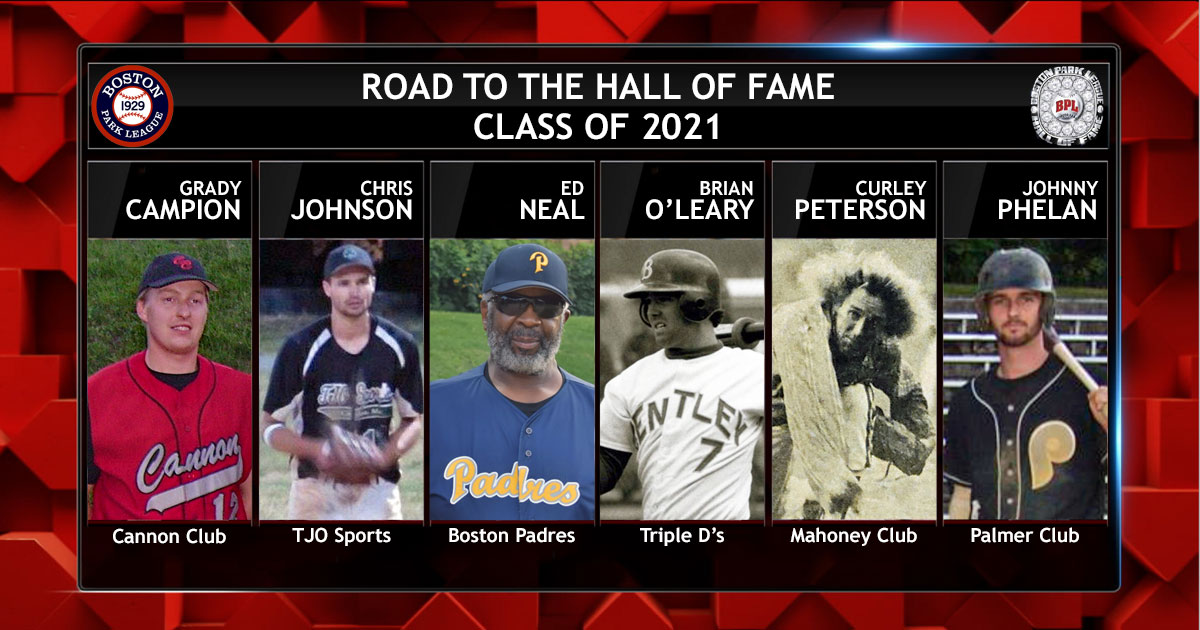 Pay in advance now to avoid lines at the event. 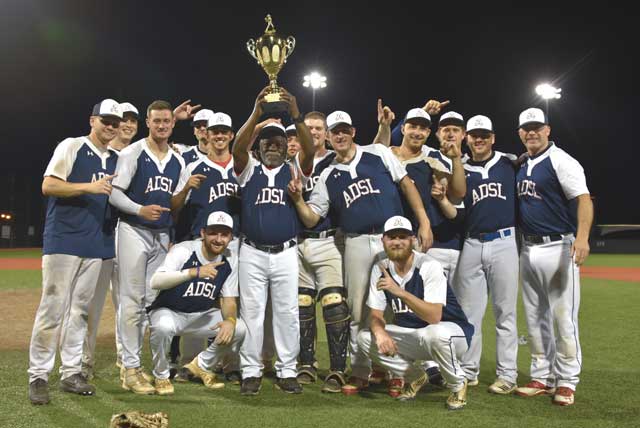 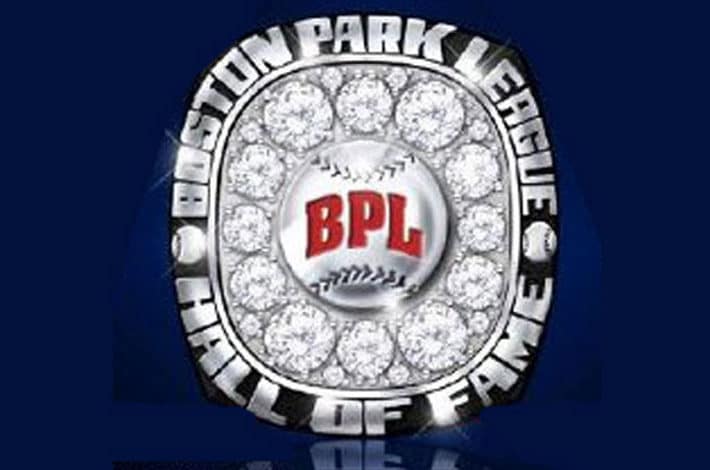