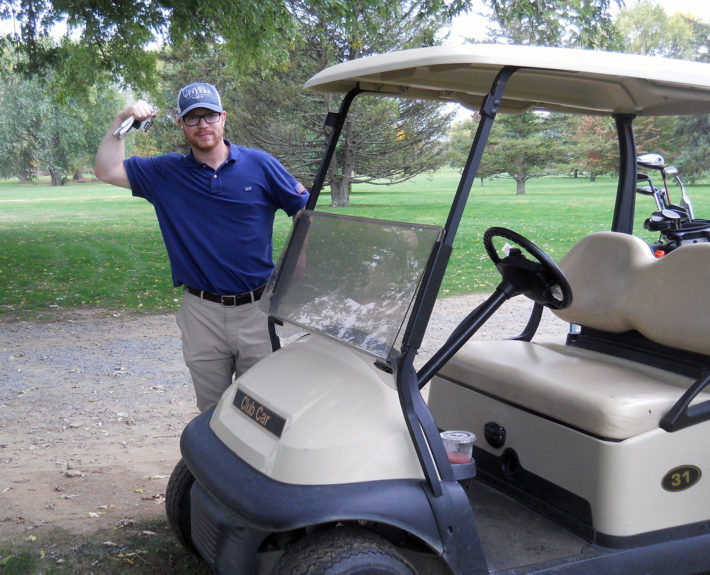 A shotgun start, Florida-style best-ball format was used. The winners: 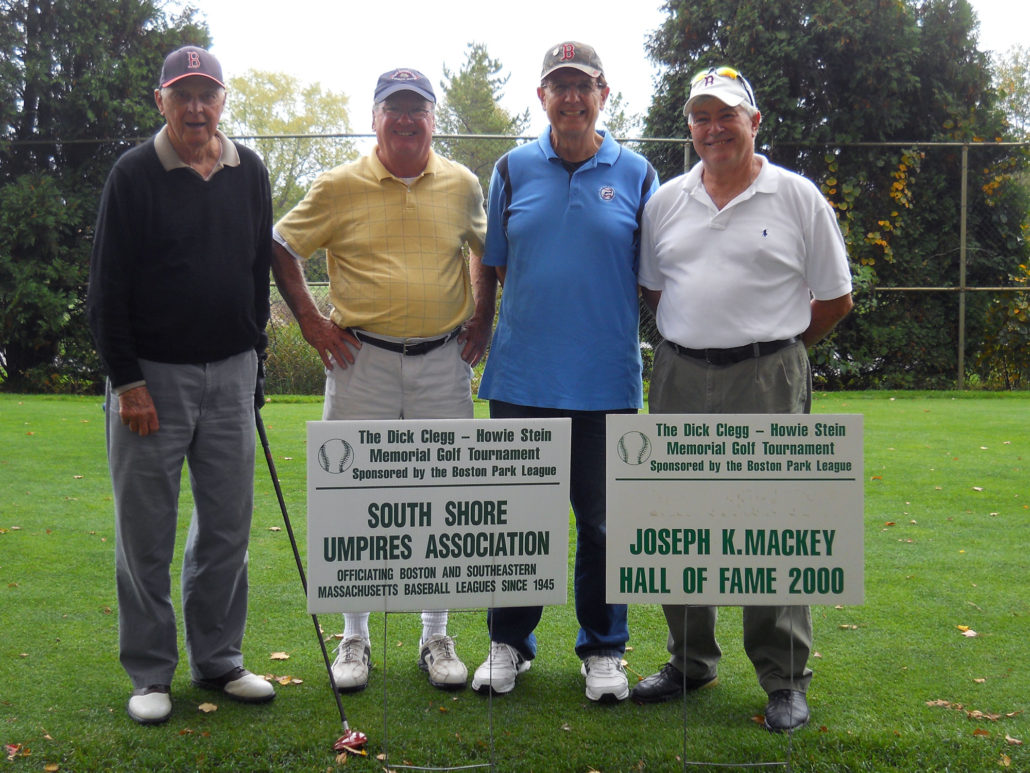