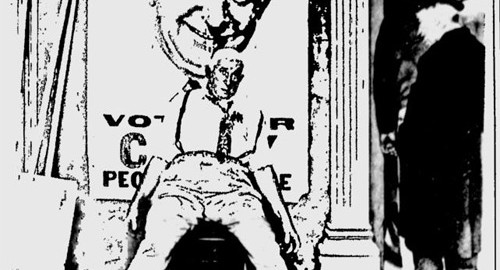 When Casey retired from the field in 1927, the team died. But he couldn’t keep his fingers out of the business. Three years later, he joined Bill Mullen and Bob Cusick in forming the Boston Park League, the oldest semi-pro sand lot league in America. 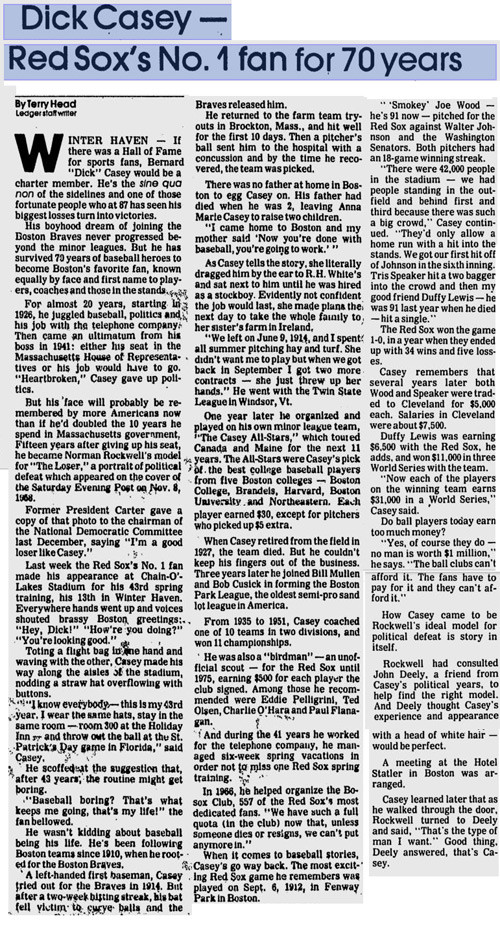 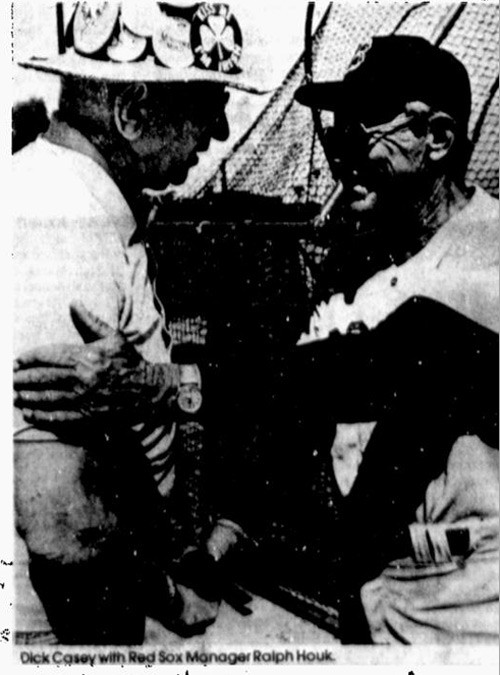 We Could Have SurvivedPark League Comes Out Swinging
Scroll to top