It is a summer ritual that has been handed down from generation to generation for almost five decades by the Stewarts of Jamaica Plain.

First there was Bill Stewart Sr. who umped for 22 seasons in the National League. Then his son Bill Jr., who’s finishing his 30th season as an umpire in the Boston Park League. Then came Bill Stewart 3d, now working his fourth Park League season, right alongside his dad. 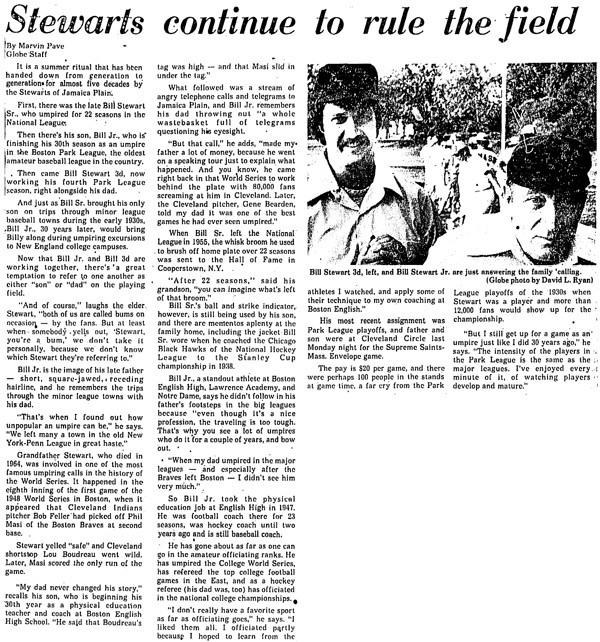 Stewarts Continue To Rule The Field 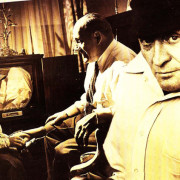 Generation After Generation: The Boston Stewarts – A Lot To Live Up To
0 replies