The 2016 BoSox Club Man of the Year Award was presented to pitcher Rick Porcello. At the time of the luncheon, he held a record of 20-3, the first 20-game winner in the major leagues this year, and the first one on the Red Sox since Josh Beckett in 2007. Honored at the 2016 luncheon was BPL’s Towne Club. See photo of Dana Dresser, Harvey Soolman, & Erik Mayberg with their trophy.

Club president Steve Hollingsworth fittingly opened the luncheon by acknowledging that the Red Sox were in first place in the American League East.

Steve then introduced the club’s three military guests, all from the United States Coast Guard, Boston.

Also honored were players from Towne Club for their 2016 Boston Park League Championship! 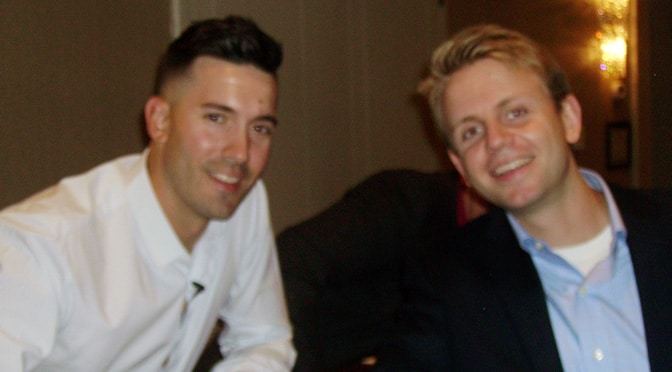 A Long Ride: The Harvey Soolman Story
Scroll to top