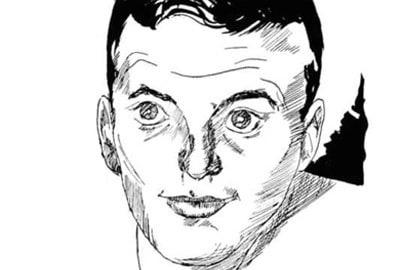 Paul Carey, BPL Hall of Famer 1993 passed away on August 20, 2014. Paul had joined the Bryan Club in the Boston Park League while in college and beyond.  His club made the playoffs each year, and Paul was a solid performer on a team that was loaded with future league Hall of Famers.

Born and raised in West Roxbury, Paul and his wife Maureen raised 4 children in Needham, where he lived most of his life.  In high school, Paul was an athletic legend at St. Sebastian’s School, starring in baseball, football, hockey, & basketball.  Paul attended Boston College where he was a hockey goalie and a catcher on the baseball team, both teams nationally ranked in the early 50’s.  He was elected captain of the baseball team his senior year.  He played for Bryan Club in the Boston Park League while in college.  Following his playing days, Paul became a successful teacher-coach in high school and college.  He then took up golf, and mastered the game winning back to back championships at the Needham Golf Club.  He was also a Eucharistic minister, visiting hospitals and nursing homes caring for residents spiritual  and physical needs.