Bernie Curley, Hall of Fame 1986, died on Nov. 1st.  He was 81.  After being named All Scholastic in 1952 out of Dorchester High School in both football and baseball, he was one of the best catchers in the BPL during the 50’s.  He was the mainstay of the McCormack Club, a team that would contend for the league title each year and produce a long list of future Park League Hall of Famers. 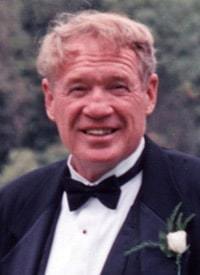 Rev. Jim Keurulainen died on Oct. 29th, 2014, the father of Scott Keurulainen, a 2013 Hall of Fame inductee. He was 67. Jim was kind enough to give the invocation at our Annual Alumni Reunion – Hall of Fame Dinner for a number of years.  He was very eloquent in his presentations to intertwine the word of God and the game of baseball.  He loved watching his son play for the Palmer Club at Kelley Field in Hyde Park. 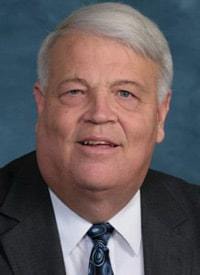 Our thoughts are with both families.