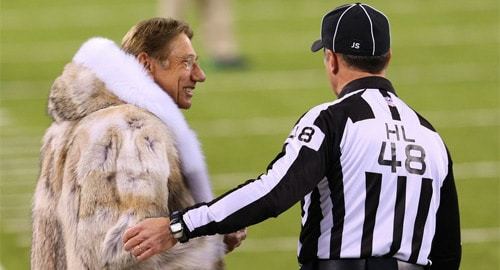 Neither Bo Jackson, Deion Sanders, nor any of the other 65 professional athletes who played Major League Baseball or in the National Football League ever achieved such a feat. But Jimmy Mello of the Boston Park League did. This winter, Jim Mello, 56, became the first player in history to hit a home run out of Fenway Park and participate in a Super Bowl. (Until another historian proves otherwise!)

On July 12, 1993, Jim Mello was managing in the Boston Park League All-Star Game after having won the championship for Mass Envelope the year before. The game was being played against the Intercity Stars at Fenway Park. In the bottom of the eighth inning, Mello inserted himself as a pinch hitter. There was one out, a runner on, and the game was tied, 5-5. With two strikes, Mello got an inside fastball.

“I knew I hit it out the minute I made contact. I took a couple of steps down the first base line and watched as it went over the wall in left and landed by the light tower,” said Mello. 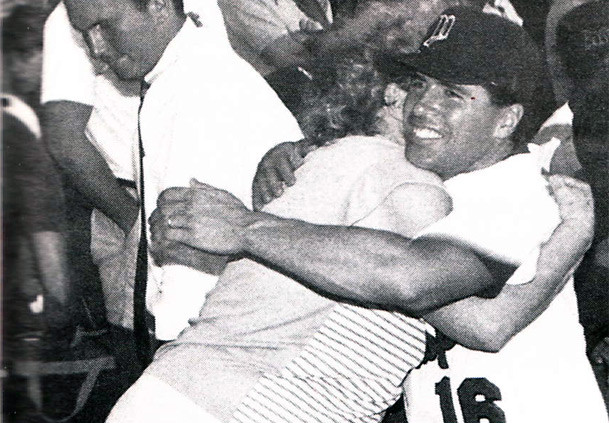 All-Star Game hero and Mass Envelope Manager Jim Mello receives a congratulatory hug from his mother following his explosive game-winning home run in the last of the eight at Fenway Park.

A mere 21 years later, on February 2, 2014, Mello punched his ticket it to Super Bowl XLVIII after serving as an NFL referee for ten years. In the Big Game, he served as the Head Linesman official between the AFC champion Denver Broncos and NFC champion Seattle Seahawks at MetLife Stadium in East Rutherford, New Jersey.

“When I was 37, I stopped playing in the Park League shortly after my first daughter was born. I stopped managing as well. I loved being around the Park League. But football became the replacement for baseball when I couldn’t play anymore.”

It’s not as if Mello’s life got any simpler. By day, Mello served as Facilities Manager with Mass Lottery. Even now, he treks from Braintree to North Andover, three hours a day, just in commuting.

“The NFL is basically a full-time job for seven months. Beginning in July and then every weekend through January, I’m theirs. After work (from Mass Lottery), I’m watching film, doing rule study, taking tests.”

Mello brought me back to when he first started officiating – as a college baseball umpire, while he was still playing in the Park League.

“A lot of the guys I worked with as college baseball officials, they’d be working my games in the Park League where I was a player. They’d say ‘Don’t forget, you’re one of us.’ I’d get in a rhubarb every once in a while, but most of the time, it was pretty good.”

As far as advancing from a college baseball official to a football official with the NFL, and eventually the Super Bowl: “ I never dreamt of the NFL. It’s still hard to believe. Thirty-four years ago, I started officiating when I graduated from Northeastern and I still can’t believe it to took me here. I’ve been fortunate in life. You have to be in the right place at the right time.” 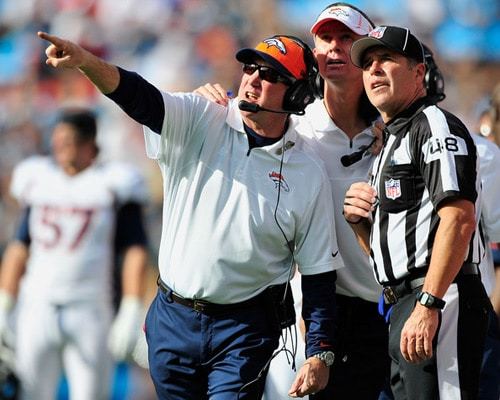 Mello explained how destiny was made into reality.

“Don January was my mentor in the Park League. He recruited me in the Park League, and he got me into football officiating. Then I took the college officiating test. And then another friend had said I should apply to the NFL. I finally was harassed enough and sent an application in, and then I got a letter asking if I wanted to work NFL Europe or Arena Football. A few months later, I was welcomed to Arena Football. Two weeks later, I was on an NFL Europe roster. And before I knew it, I was working football full-time.”

One of just 120 NFL referees, Mello still tries to make the Boston Park League banquet whenever he can, especially since he was elected into its Hall of Fame in 1997.

“Football has consumed me for the last 14 years, but I will always consider myself a baseball guy.”

Mello talked about the similarities to a baseball defense.

“With the NFL, there’s a team of officials on the field at all times. If everybody does their job, we are all successful because we’ve all done our piece.”

The Park League remains near and dear to Mello’s heart.

“I’ll always consider myself a player in the Park League.”

Mello will be receiving a Super Bowl ring from the NFL Referees Association this spring.